One should know only enough vi to compile Emacs. --Steph Bailey

I use emacs. In 1988, as a sophomore at the University of Chicago, I got a job working in the Computer Science Department. It was my first exposure to Unix, email and the Internet. The graduate students I worked with used Emacs, so I used Emacs.

...and using a mode based text editor like vi...

Ctrl-k will cut the text from the current cursor position to the end of the line. You can repeatedly hit Ctrl-k to quickly cut several lines of text.

Ctrl-y will paste the text "cut" with the ctrl-k command at the current cursor position. 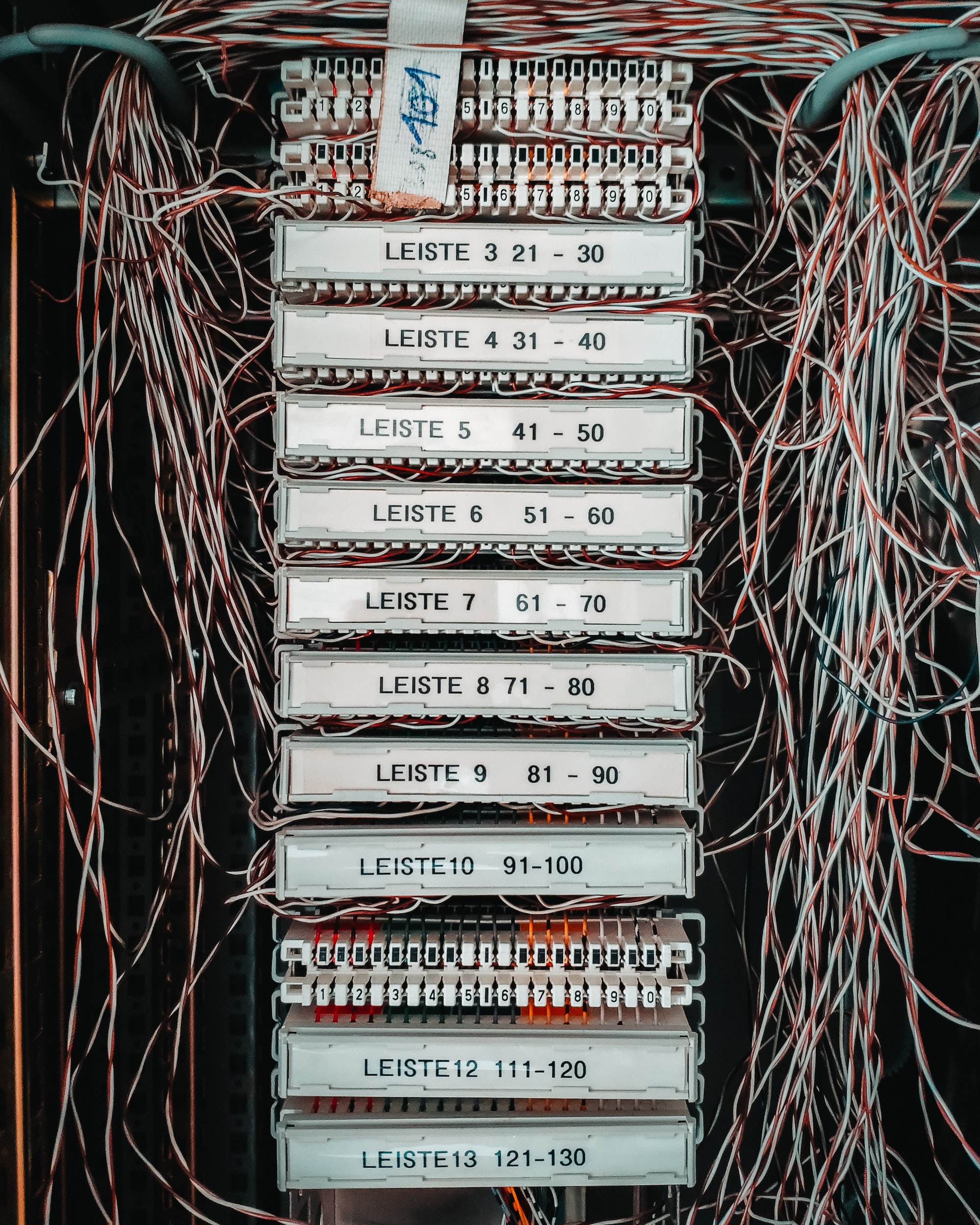 My second job out of college was as a system administrator for a department in a major hostipal in Chicago. This was back in the early 1990's. Linux existed and 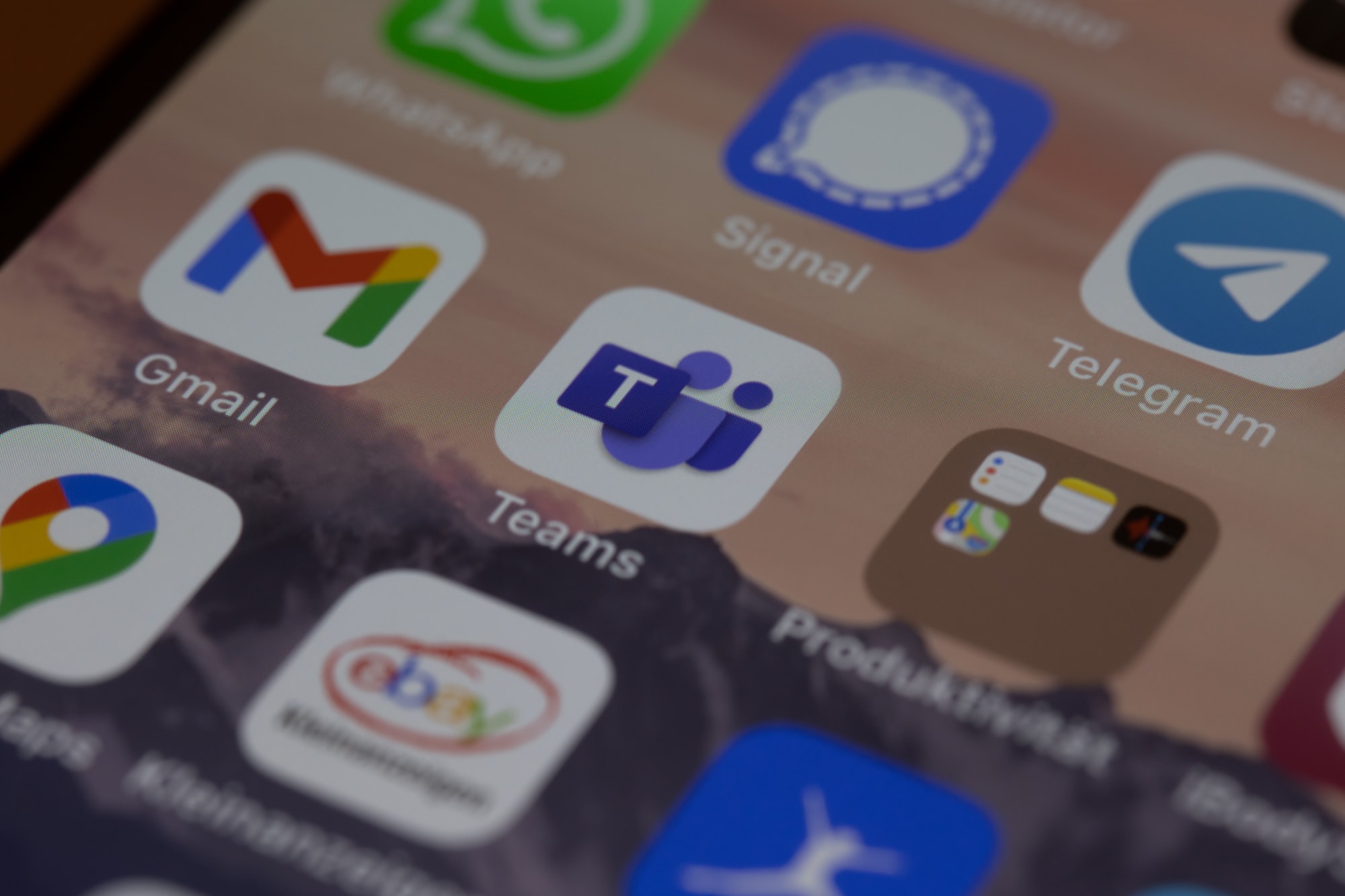