My second job out of college was as a system administrator for a department in a major hostipal in Chicago. This was back in the early 1990's. Linux existed and few people had heard of it. Ditto for the World Wide Web. Firewall? Nope. Network address translation? Nope. Windows server. Nope, not invented yet. Desktops and servers directly connected to the Internet with publicly addressable IP addresses. Yep.

It is strange to think about how naive we were back then.

Recently, I was thinking about DNS. Back in 1990's I never accessed a machine by IP address. Always by name.

Now, nearly 30 years later, I find myself using IP addresses to access local resources all the time, because getting DNS working is a huge pain in the butt or at least getting it working properly if your environment is more complicated than a single network which only accesses Internet resources.

The good news is that it is possible to solve this problem and most people probably won't care.

This post is a long time in coming.  A long time. The goal was to setup ConnectWise Control in a Docker container and use some sort of web proxy with 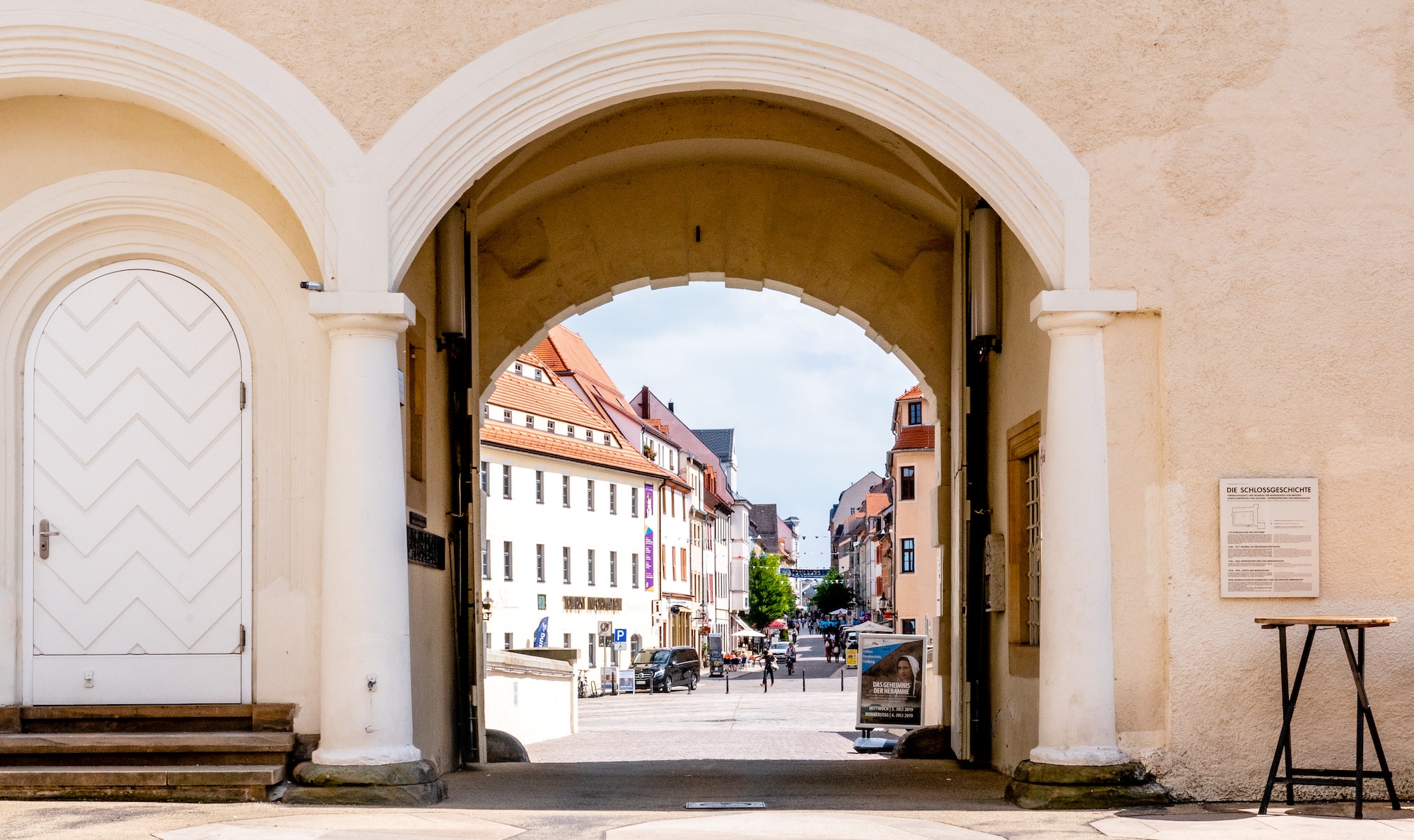 There are two types of people in the world. Those that use vi and those that use Emacs. --Unknown. One should know only enough vi to compile Emacs. --Steph Bailey