For the past two weeks I have been trying to install VMWare vCenter 7.0. There were many issue. Eventually I may write up an article detailing all of the breakdowns I encountered and for now I wanted to share this...

The problem I encountered with the graphical installer was related to the "firstboot" error. The first stage of the installation would work and reported that there was a problem which could be resolved by logging into the appliance. I was able to log into the appliance and initiating the second stage, but this would fail. I tried again and again without success.

I still got an error, but amazingly it looks like vCenter installed.

How to setup PiHole on Ubuntu and Docker 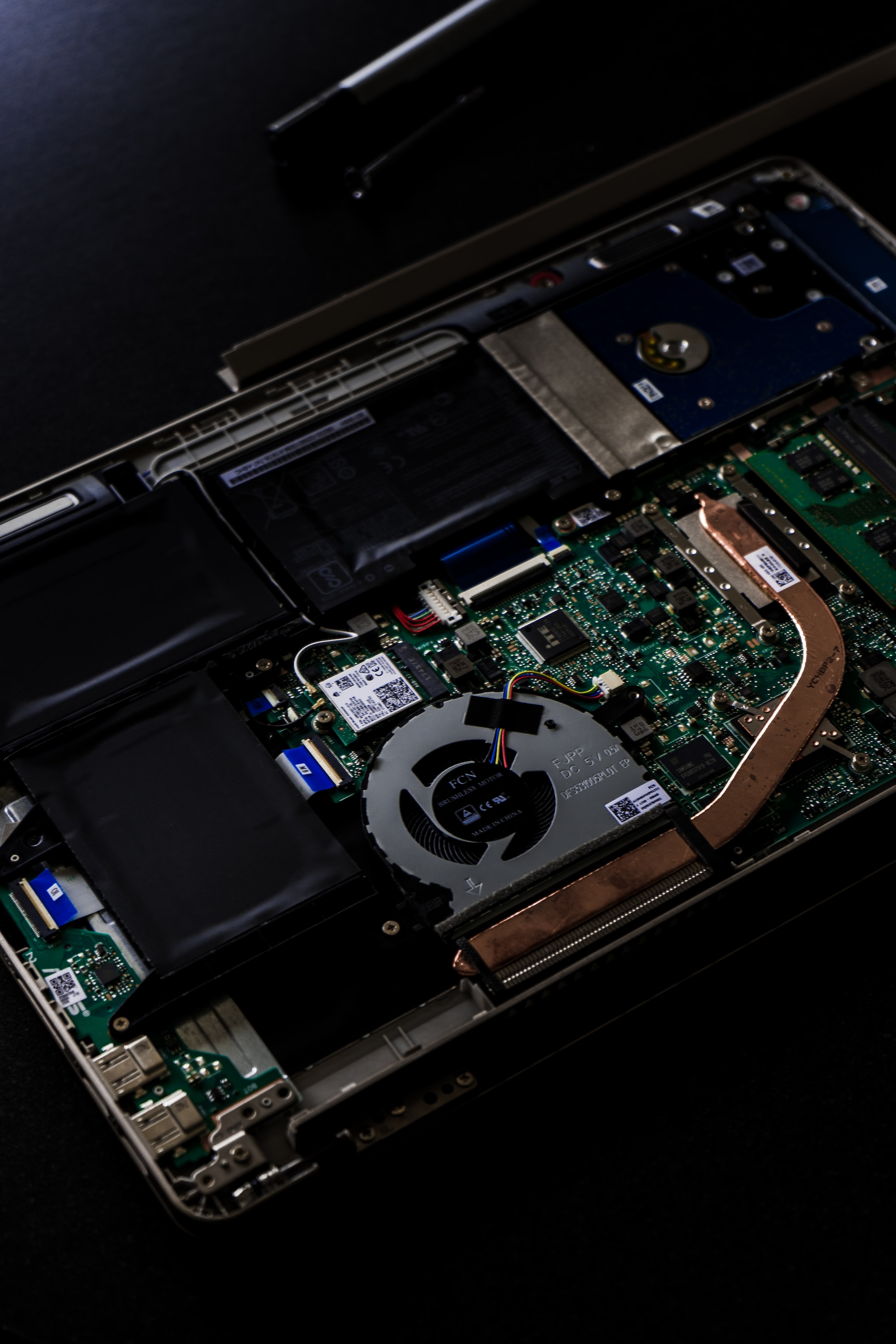