In part 1 of my quest to rip my DVDs to digital files I described the high level overview of how to setup a Linux workstation to rip DVDs. In part 2 I am going to describe the process in detail.

So I started with a MacBook 2008 (I think). It has similar specs to the HP/Compaq 8510w I worked with yesterday:

The difference in performance between the HP Core 2 Duo T7500 and DDR2 memory and the Mac's P8600 CPU and DDR3 memory while not dramatic is noticeable.

This process is well documented on the Internet. I used Rufus to burn a USB drive. I had a little trouble getting the system to boot from the USB on a Mac. I held down the option key at boot, but only the internal hard drive showed up as a boot device. Ultimately, I figured out that if you boot the Mac and hold down the option key wait for the boot menu to appear and then insert the USB drive it will appear in the boot menu.

I actually did not do this in this order, but in the future I will. You need to have the computer connected to a wired ethernet connection in order to download the propriety drivers. I tried this from the GUI, but it did not work. So I added the drivers from a terminal shell:

The first command only shows you a list of the propriety devices that you can download drivers for. The second command installs them.

A little bit more futzing with the network configuration and voila WiFi.

Then type to enable the service at startup.

Step 5: Install all the stuff to decrypt copy protection

Not sure if all of the following is necessary.

After all of this I was able to read and rip some DVDs, but not all until I set the DVD Region

See /usr/share/doc/regionset/README for information on regions. 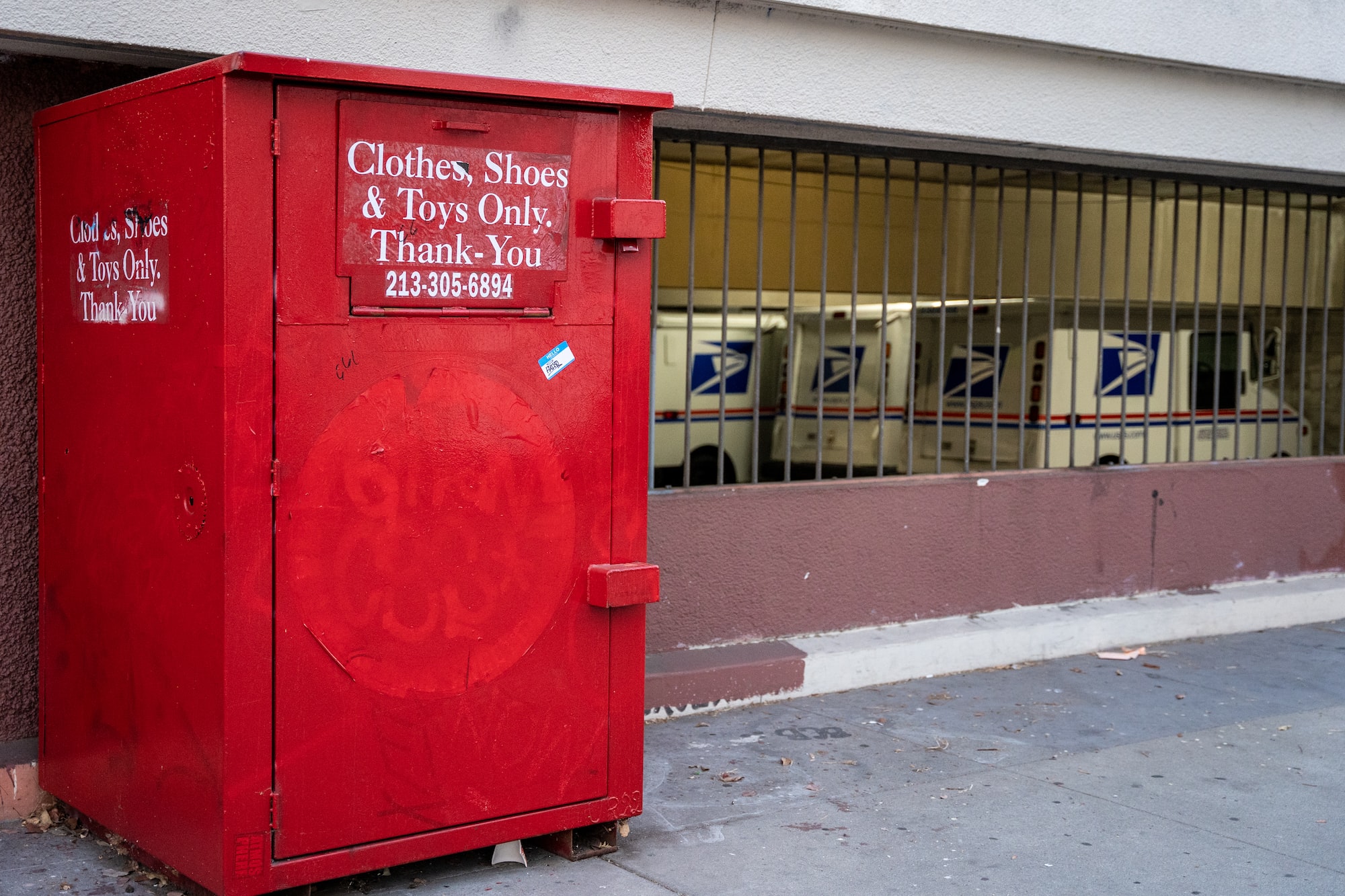 I recently received this question from one of my clients. Like many of my clients they have an Office 365 subscription and use a 3rd Party tool to archive email I have been migrating all my media from physical discs to files for well over a decade. One might call me an early adopter ;-). Until this morning the only