I have been migrating all my media from physical discs to files for well over a decade. One might call me an early adopter ;-).

Until this morning the only physical media I had not converted to digital files were the dozen or so DVDs I have acquired over the years. This weekend I took on building a system to rip my DVDs and save them to my NAS so I can watch them via Kodi.

The first challenge was finding a computer with a DVD player. All my current machines do not have DVD drives. I have a few desktops with DVD drives and they are running headless, setting up one of these systems would be a pain, so my best option was to do this on a laptop. Much more convenient to work with. Fortunately, I have a stack of old laptops and pulled out an HP 8510w. The specs for this machine are pathetic compared to modern laptops:

The next challenge was what OS to run. The HP 8510w meets the minimal specifications to run Windows 10, but my experience ripping DVD in Windows has been poor. The issue is the copy protection on some DVDs. The open source programs I tried worked on some discs, but not all and I did not want to download and pay for any of the proprietary DVD ripping programs. So the obvious answer is Linux. My initial inclination was to install one of the minimal Linux distributions designed for old computers. I tried one (I forgot which), but WiFi did not work and this was a deal breaker for me. Therefore, I reverted to my comfort zone latest version of Ubuntu and in this case Ubuntu Desktop 20.04. I did not even mess Lubuntu or Xubuntu.

With Ubuntu Desktop installed and WiFi working. The next step was to install VNC, so I could manage this from my primary computer. I got this working using x11VNC server, but it is sub-optimal. I have to start it manually and click a couple of options for it work. I am sure it is possible to run this automatically at startup, but I have not figured out how to do this yet.

With all that in place I installed Handbrake. I also install libcss2 which I read on the Internet is necessary to rip copy protected DVDs. I was able to rip one DVD, but the next one was not readable. More research on the Internet. In the meantime the default Unity desktop was sloooow. So I removed it an replaced it with xfce4, so if I have to do this again I would probably start with Xubuntu.

This seems to be working. 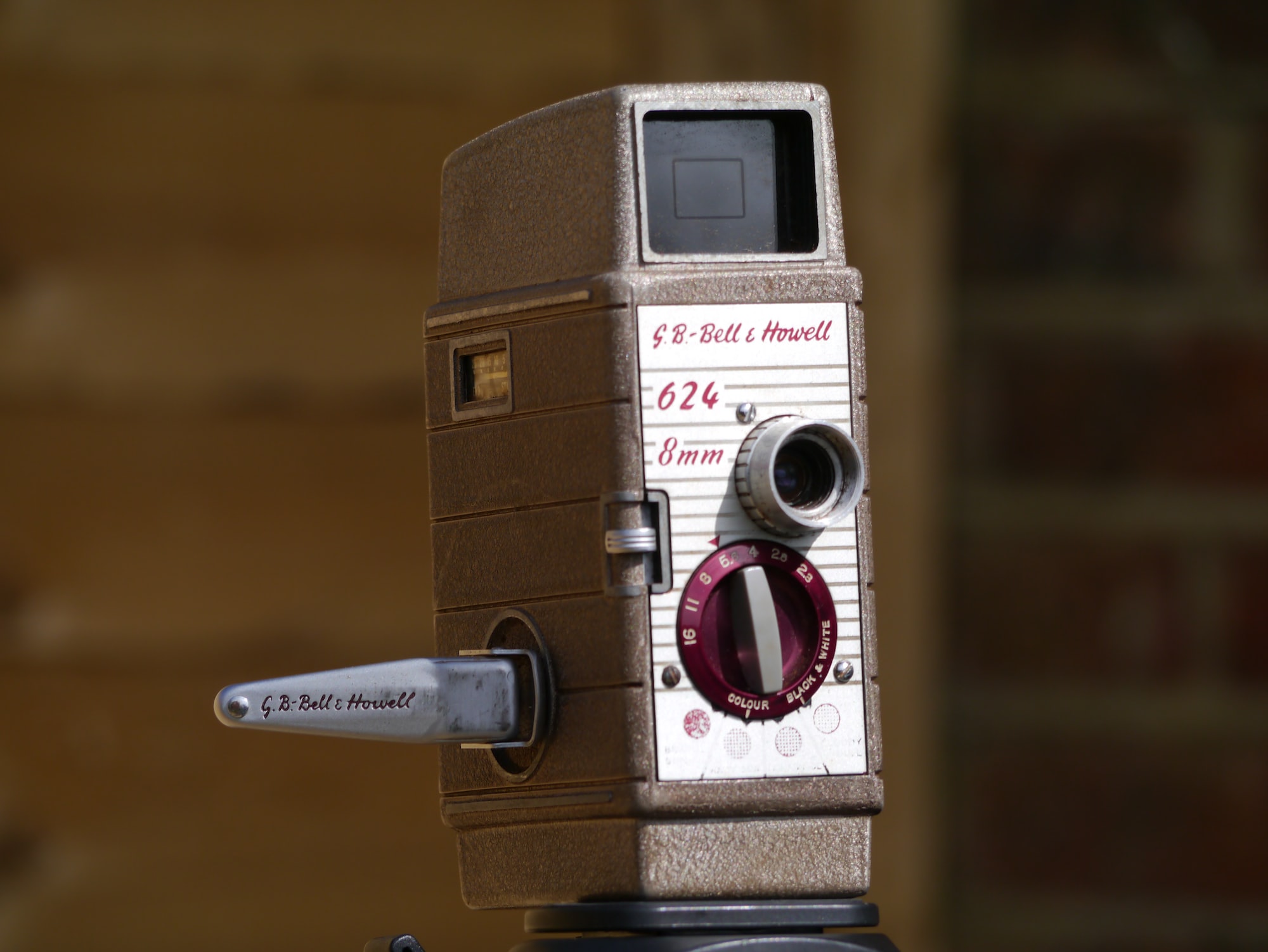 In part 1 of my quest to rip my DVDs to digital files I described the high level overview of how to setup a Linux workstation to rip DVDs. In 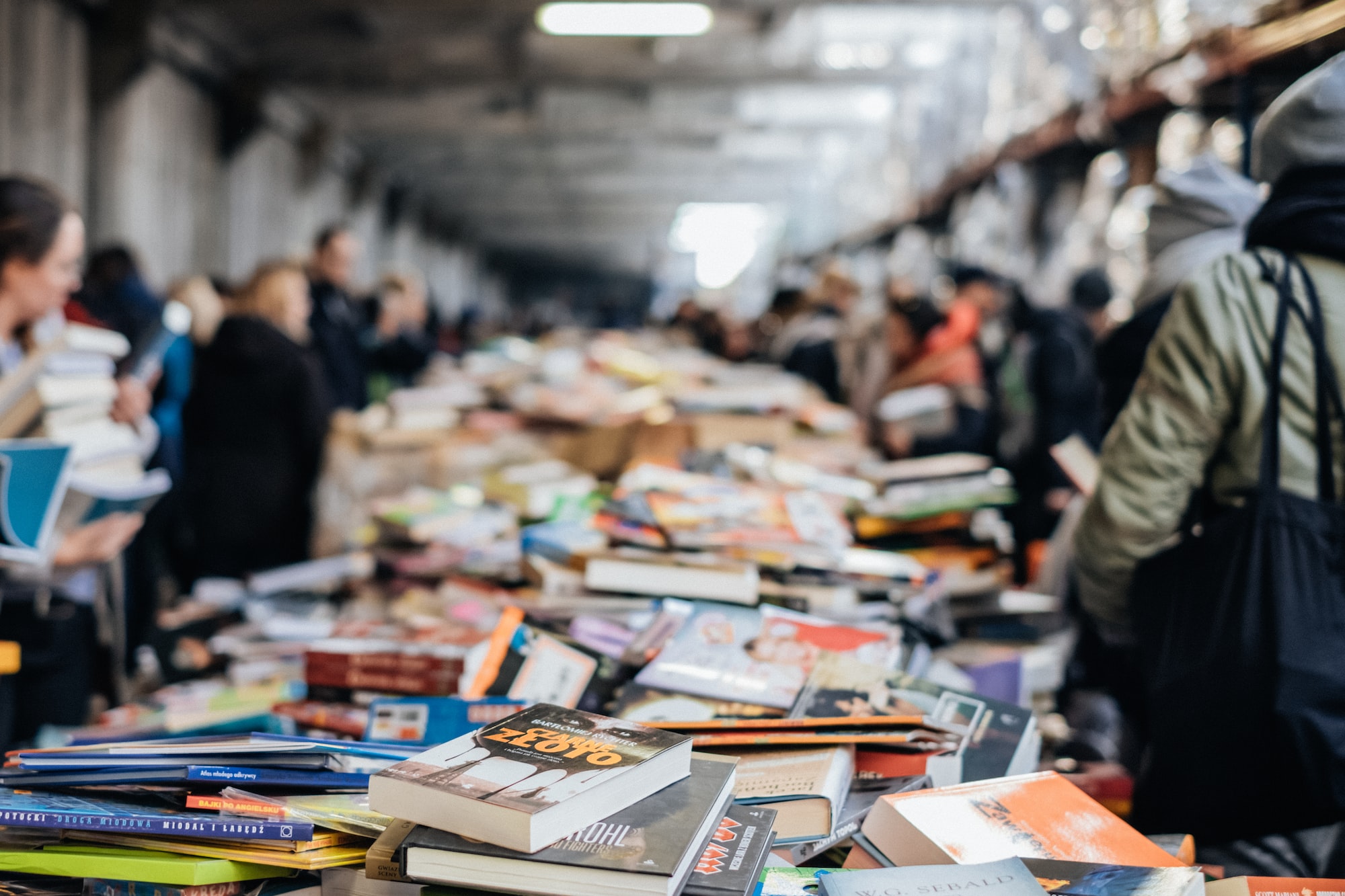